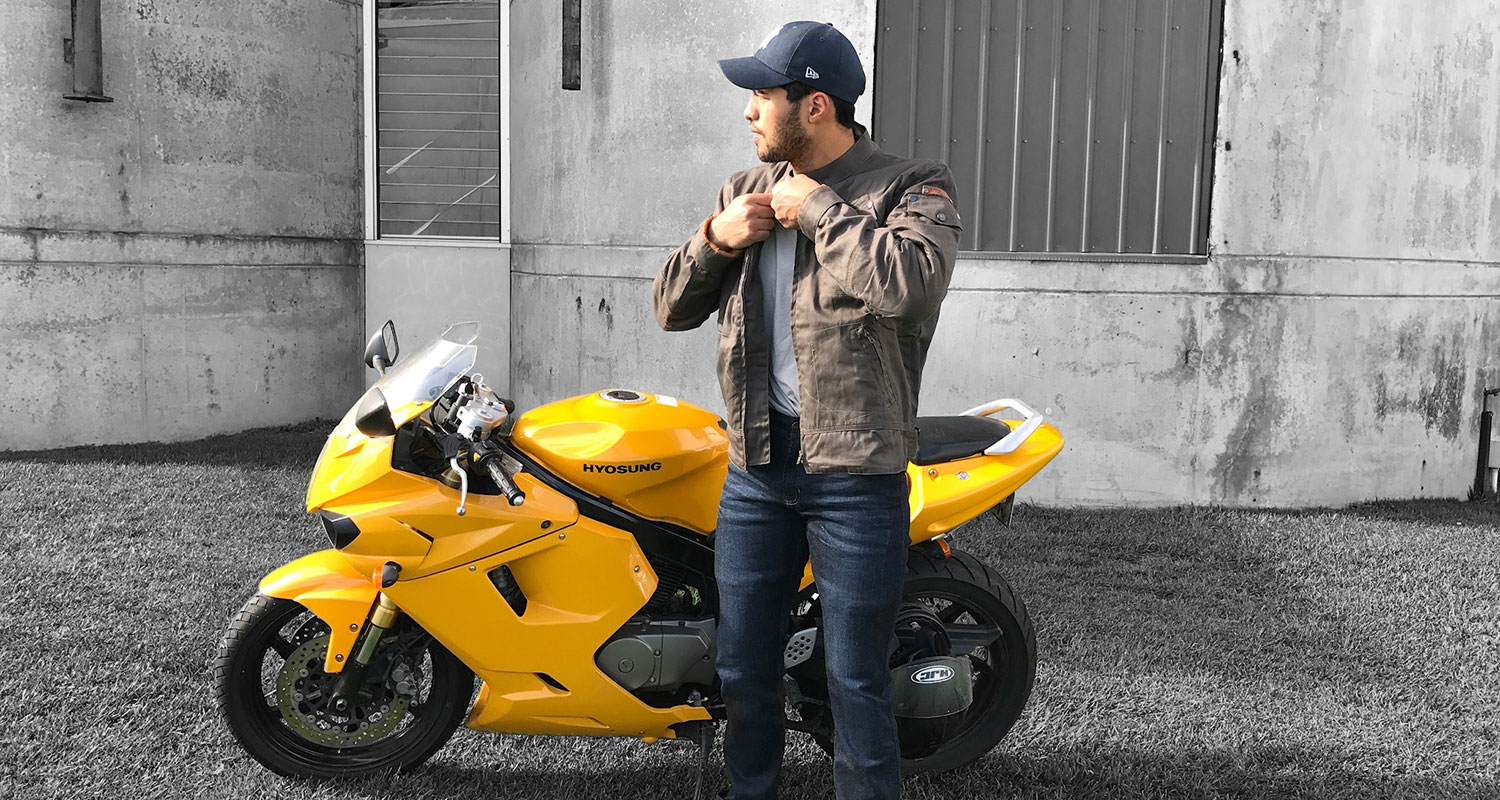 On The Screen And On The Road

Firing up the engine and getting his bike out on the asphalt is a necessity for Australasian actor Alex Tarrant, so much that he’s even got himself a Honda GB400TT cafe racer project in the works.

Since motorcycles and hitting the open road have become a passion for Alex he’s found himself on the search for the highest quality yet most stylish looking riding gear. That search brought him here, to Resurgence Gear.

Birth Of An Actor

Alex has acted in a growing list of television shows over the years with “When We Go To War” (a mini series about the battles in Gallipoli) being his first starring role. He’s been busy working in front on the camera ever since, most recently with major roles in “800 Words” and “Filthy Rich”. Both of these shows have been picked up for new seasons, keeping Alex busy and assuring a bright future in the industry. 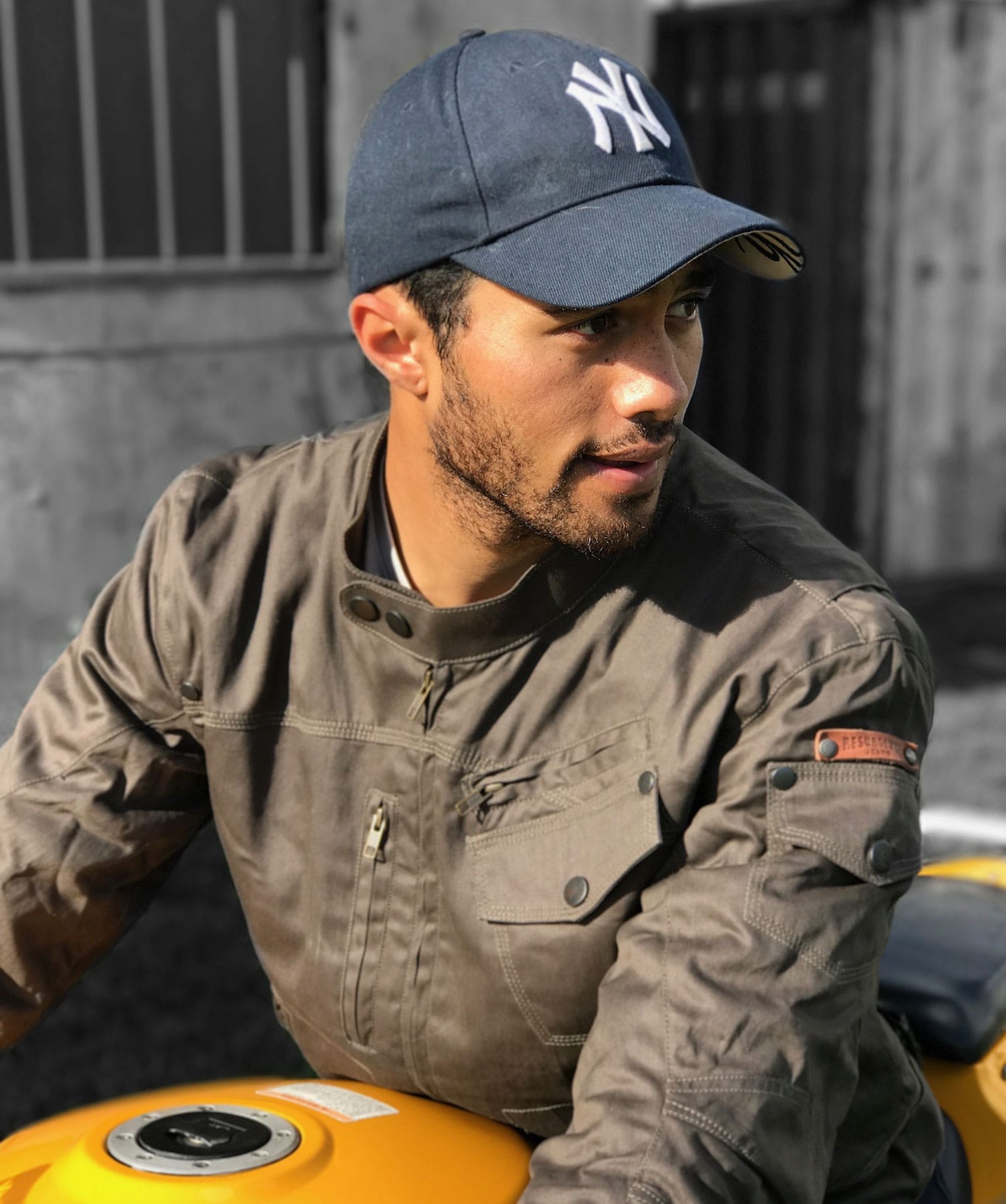 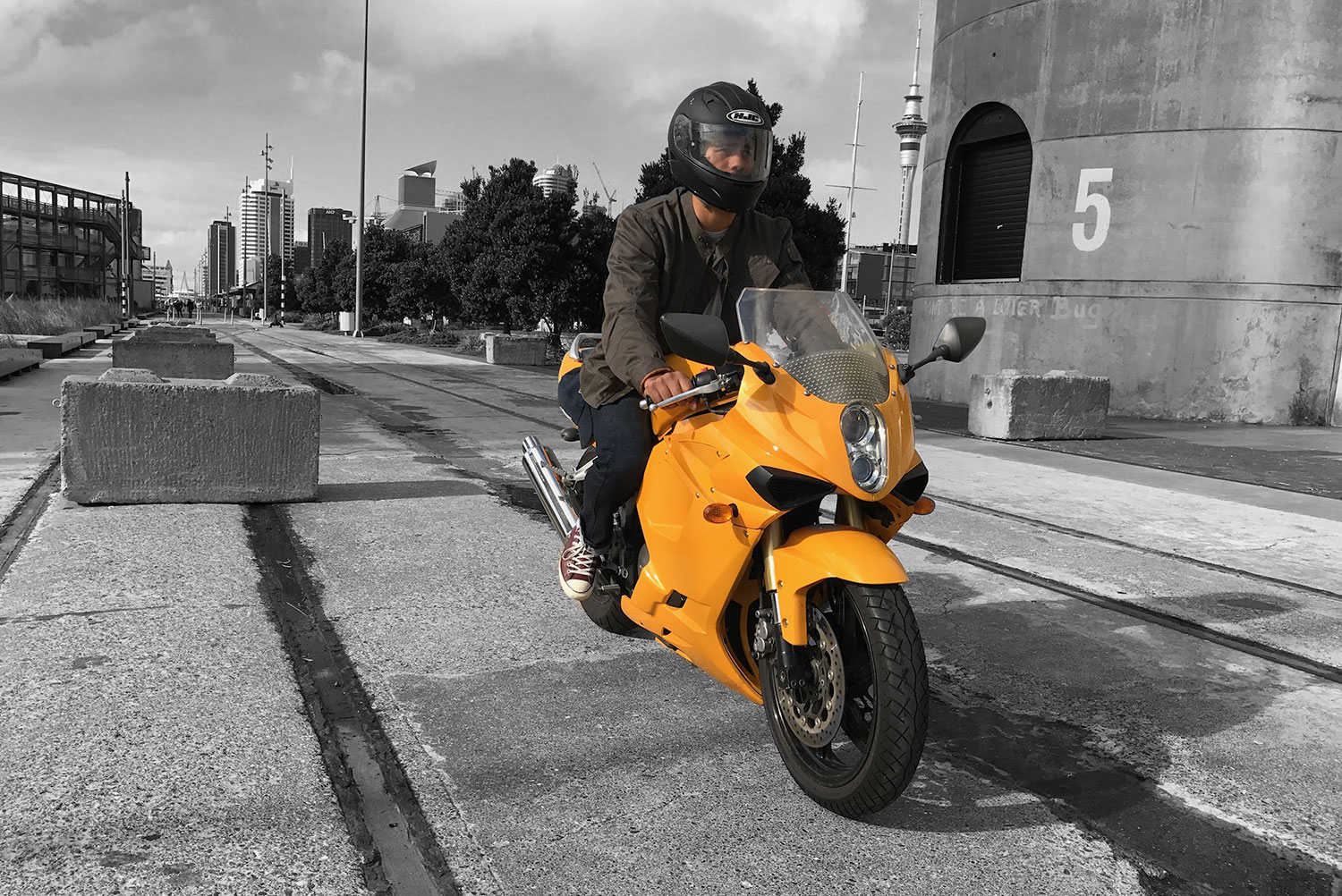 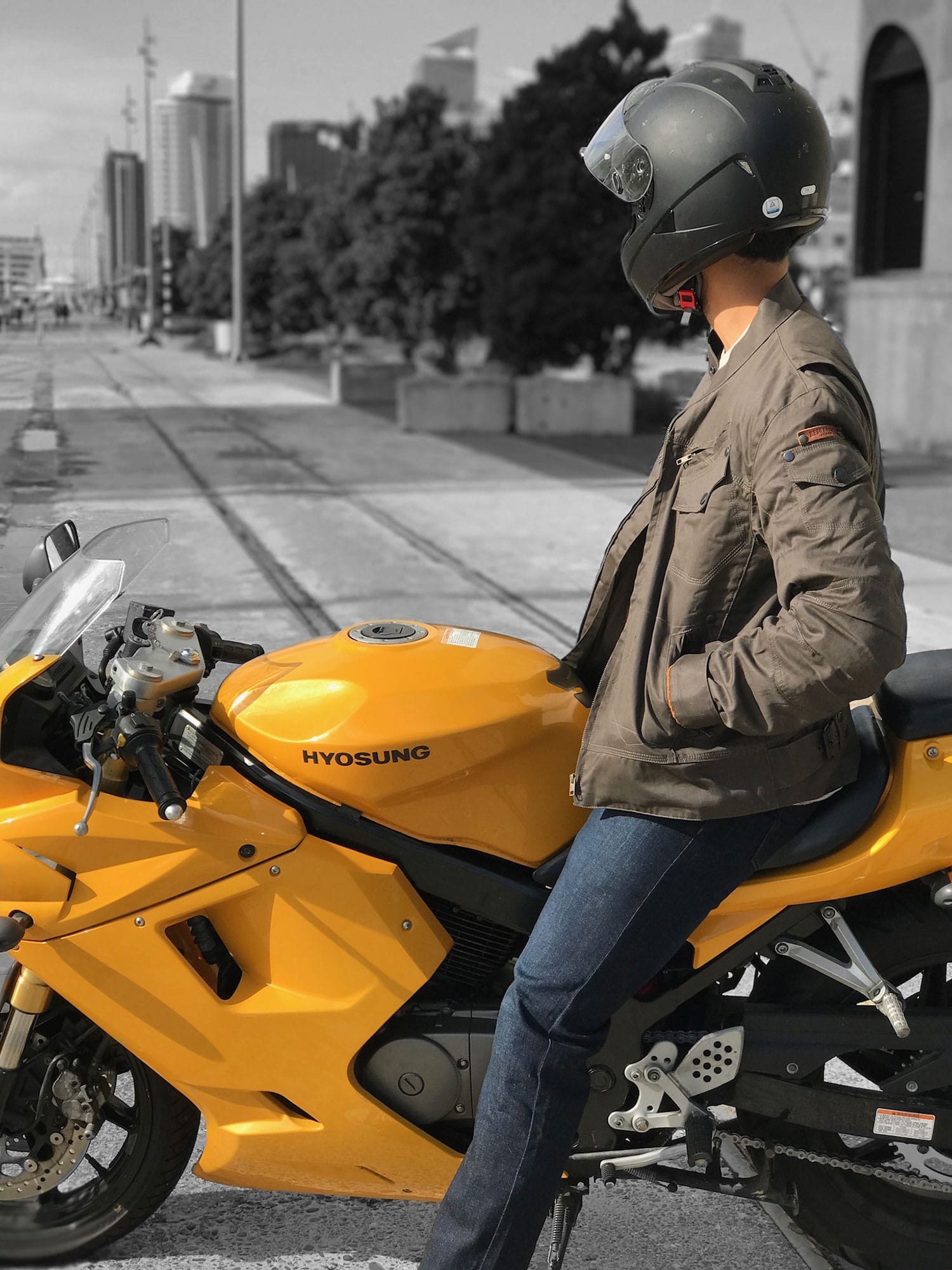 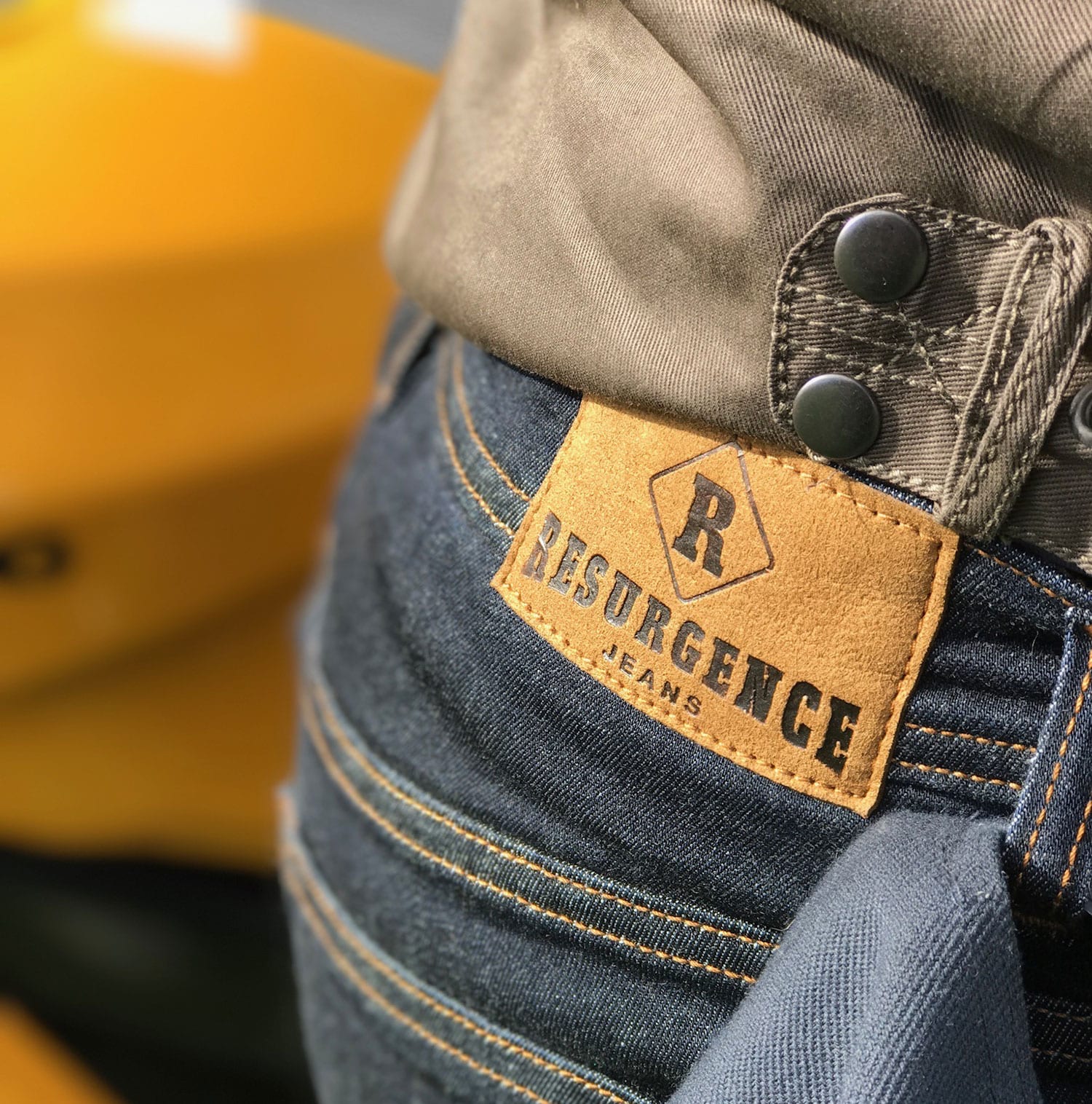 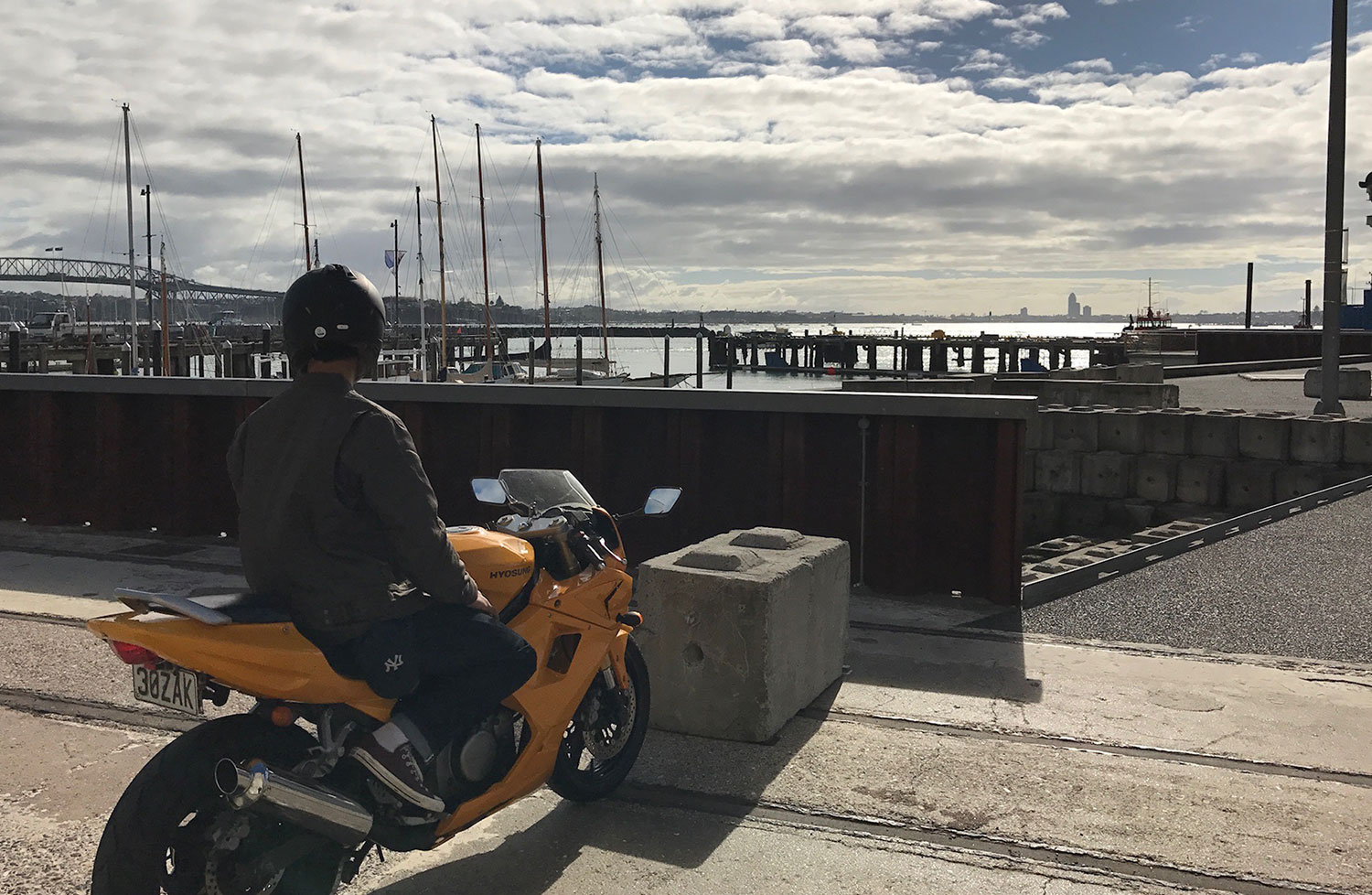 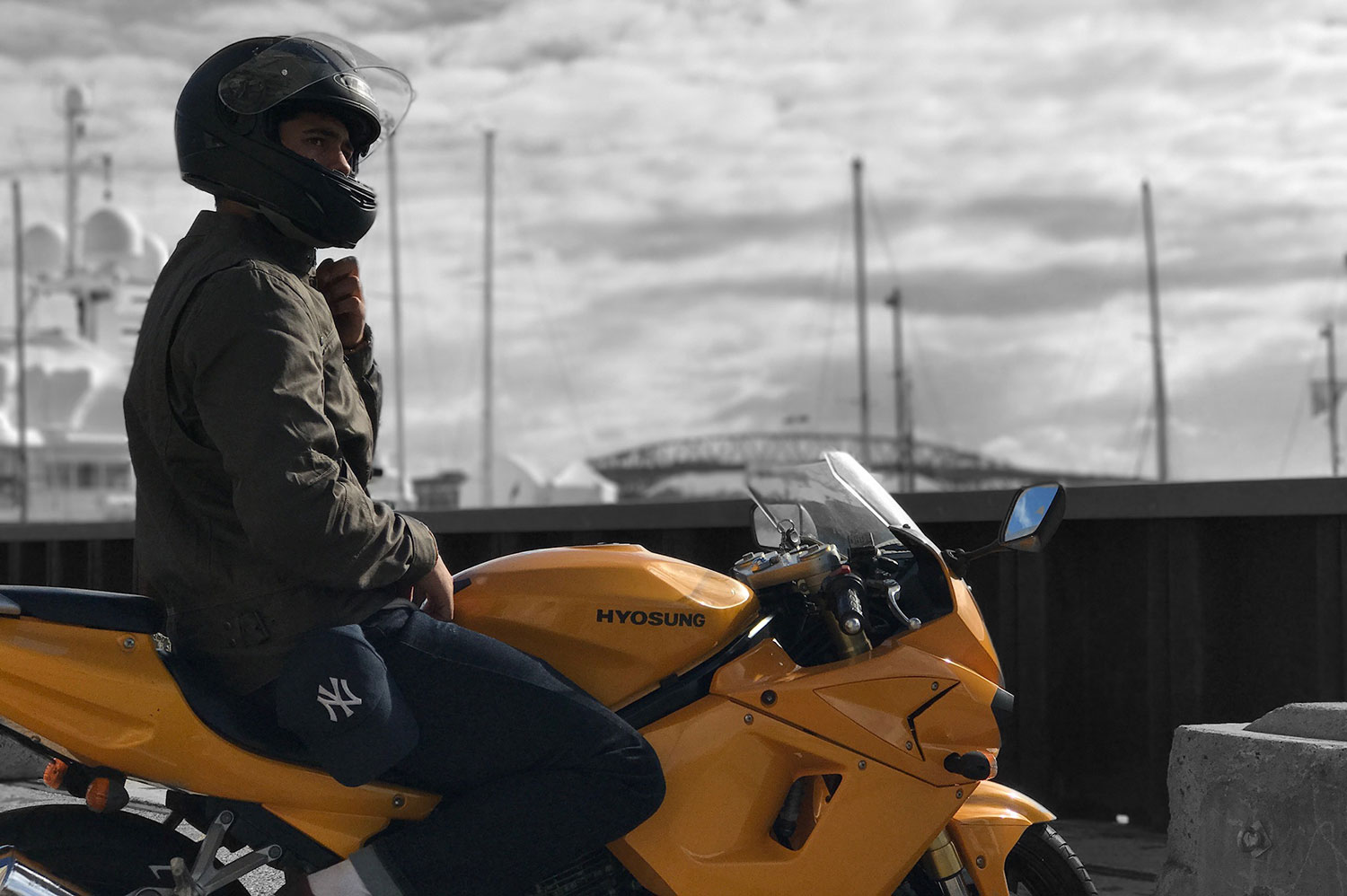 Alex has been seen here wearing his Pekev® Lite jeans and Rocker jacket. To keep up with Alex’s current and future projects head over and give his facebook page a like.

Want to know what we are up to?  Keep up to date on our facebook page. Interested in updates about new products, technology breakthroughs or local motorcycle news?  Throw your email in at the bottom of the page to become part of the VIP list.

PS – we don’t just say our products are the best, they’re certified so and we guarantee it.

Disclaimer : Buying our products online or through dealers should be considered as agreement to our liability disclaimer. Any line of clothing or body armour cannot guarantee absolute protection. Resurgence Gear shall not be responsible or liable for injury, loss or damage of any kind resulting directly or indirectly from use of our products.

Free shipping when you spent over $250

Free gift when you spent over $500. View gifts